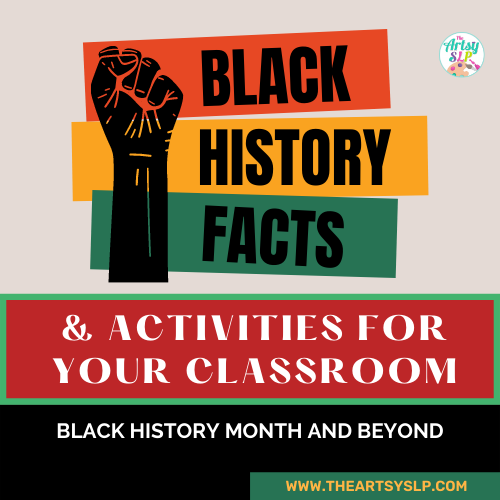 by The Artsy SLP

Did you know that Black History Facts are an important part of our history and culture? Learn how to diversify your classroom with these little known facts during Black History Month and beyond.

Where Did Black History Month Originate?

In 1915, Carter G. Woodson and minister Jesse Moorland started the Association for the Study of Negro Life and History (ASNLH). This group researched and promoted the personal achievements and accomplishments of black Americans and people of African descent. In 1924, Woodson created the Negro History and Literature Week, which highlighted the history of African Americans and their accomplishments in society. Woodson had aspirations of extending the black history celebration beyond just one week.

Woodson’s dream came to fruition in 1970, when Kent State University was the first organization to observe Black History Month.

Why is Black History Month in February?

In 1926, Woodson announced the first Negro History Week. He chose the month of February because both President Abraham Lincoln and Frederick Douglass. Lincoln abolished slavery and his birthday was February 12th. Douglass was a former slave that became the first black man to be nominated as Vice President of the United States. Although Douglass did not know his exact birth date, he declared February 14th (Valentine’s Day) as his official birthday.

Who was Carter G. Woodson?

Woodson was born in 1875 in Virginia. As a child, Woodson worked as a miner, sharecropper, and other odd jobs to support his family. After graduating from high school, he traveled to the Phillipines to work as an education superintendent for the United States government. Woodson earned his Bachelor’s and Master’s degree from the University of Chicago. He earned his doctorate from the prestigious Harvard University. At that time, Woodson was only the second black man to earn a doctorate from Harvard; W.E.B. DuBois was the first.

Why do we celebrate Black History Month?

Carter G. Woodson, he believed that black people in the early 20th century were not being taught about their own heritage and achievements of their ancestors.

In 1976, President Ford called upon the public to, “seize the opportunity to honor the too-often neglected accomplishments of Black Americans in every area of endeavor throughout our history.”

In 2016, Lonnie G. Bunch III (director of the Smithsonian Institute in Washington D.C.) stated, “There is no more powerful force than a people steeped in their history. And there is no higher cause than honoring our struggle and ancestors by remembering.”

Indeed, Black History Month is about American History. It is the opportunity to highlight the countless efforts and contributions made by African Americans to our society. These accomplishments are often overlooked. African Americans are inventors, civil rights activists, Presidents and Vice Presidents, pioneers, educators, and much more.

You can help celebrate the history of all by teaching diversity in the classroom by using these Black History Month Activities during February and beyond.

-Take an in depth view of the Roe v. Board of Education court case and the desegregation of schools. Click here: Separate Is Not Equal

-Learn about the history of Queen Latifah, Will Smith, Questlove and more on NPR. Click here: The History of Hip Hop

Want more freebies and tips in your inbox? Then click to join The Artsy SLP Newsletter. 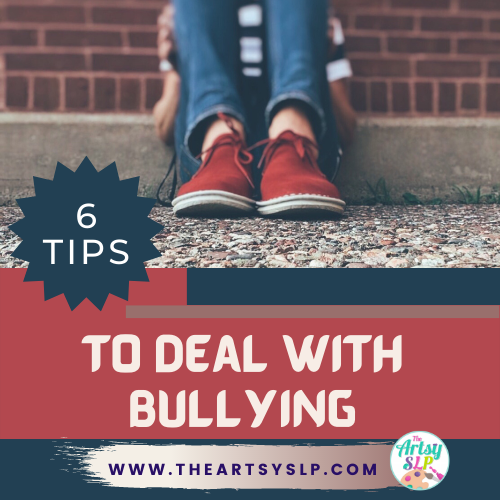 6 Ways to Deal with Bullying 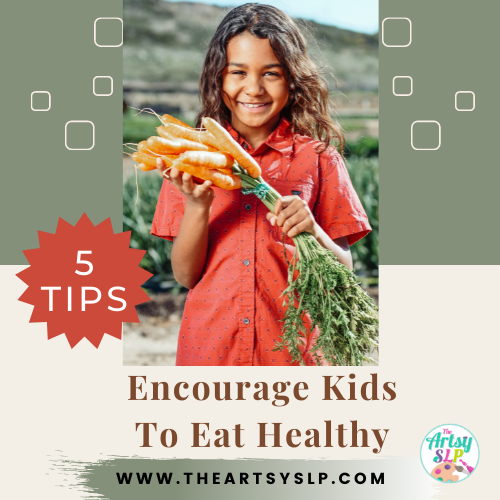 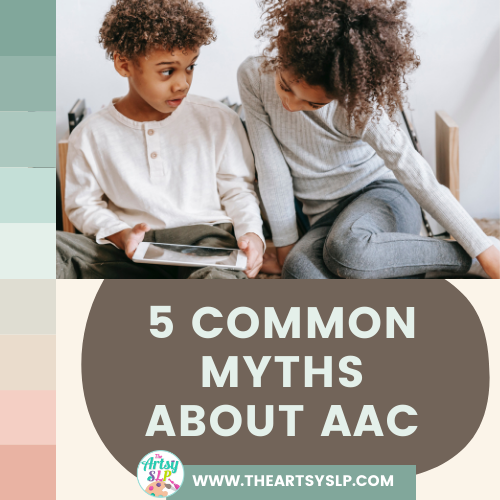 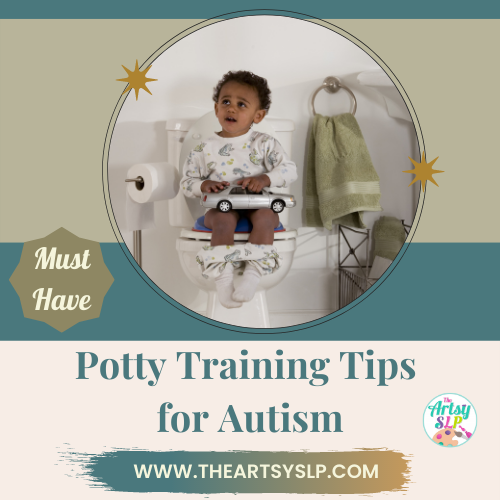 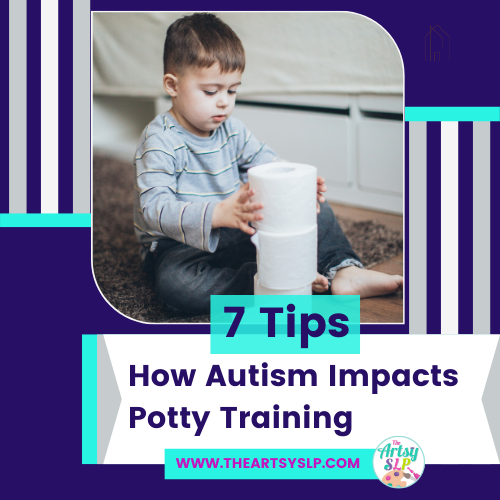 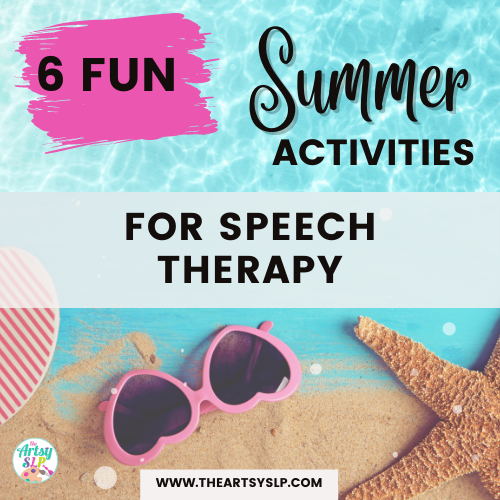 Subscribe to my newsletter for tips, freebies, and fresh ideas. You will also receive my free IEP Meeting Agenda.